CTRL+Shift is an online collection of audio recordings, transcripts, process visualizations, and data analyses broken out from interviews conducted with 11 prominent contemporary American poets from across the United States. The project examines recent changes in writing practices that occurred due to the advent of the computer and the arrival of the digital age and investigates new modes of working with and publishing data from qualitative interview studies. Devin Becker conducted the interviews in 2013 and 2014 as part of a University of Idaho Seed Grant award. Becker collaborated with Corey Oglesby and Lauren Westerfield (both MFA candidates at the University of Idaho in the summer of 2017) to analyze and publish the data and findings online at CTRL+Shift.org. 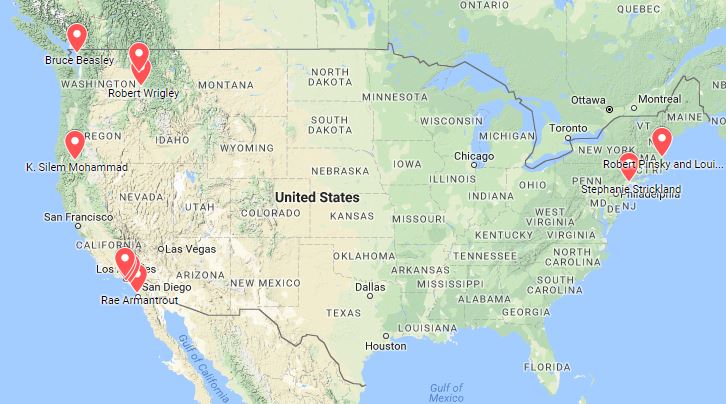 But what is it really?

CTRL+Shift began as something of an ethnographic survey, and ended up a meta-narrative of digital/creative process. From November 2013 to June 2014, Idaho-based poet and librarian Devin Becker traveled around the country interviewing 11 prominent poets about their writing practices. Throughout these interviews, Becker paid particular attention to shifts in each poet’s physical (i.e. drafting) and creative (i.e. research and inspiration) processes in relation to the dawn of personal computing.

Most of his subjects—including Louise Glück, Robert Pinsky, and Rae Armantrout—began their careers in the analog era, and share common experience with transitional tools (from yellow legal pads to Selectric typewriters) that helped carry them into the age of digital research, version control, and Cloud-based archiving practice. Along the way, Becker also gained insights into the enduring physical aspects of each poet’s work—from Bruce Beasley’s requisite pre-writing daily walks, to Stephanie Strickland’s palimpsestic note-taking habits.

As poets themselves, Becker, Oglesby, and Westerfield were uniquely positioned to engage with each subject’s thoughts on the way digital tools have influenced both production and preservation of creative work. And as he began organizing and assessing his results, Becker likewise began to see how the task of digitally organizing this material might become its own meta-process narrative.

Ultimately, the challenge of structuring each poet’s process within a digital venue became a repeated exercise in “breaking down to build back up”—that is, fragmenting and re-ordering interview data in the same way Beasley or Strickland might cull stray lines to start a new poem. 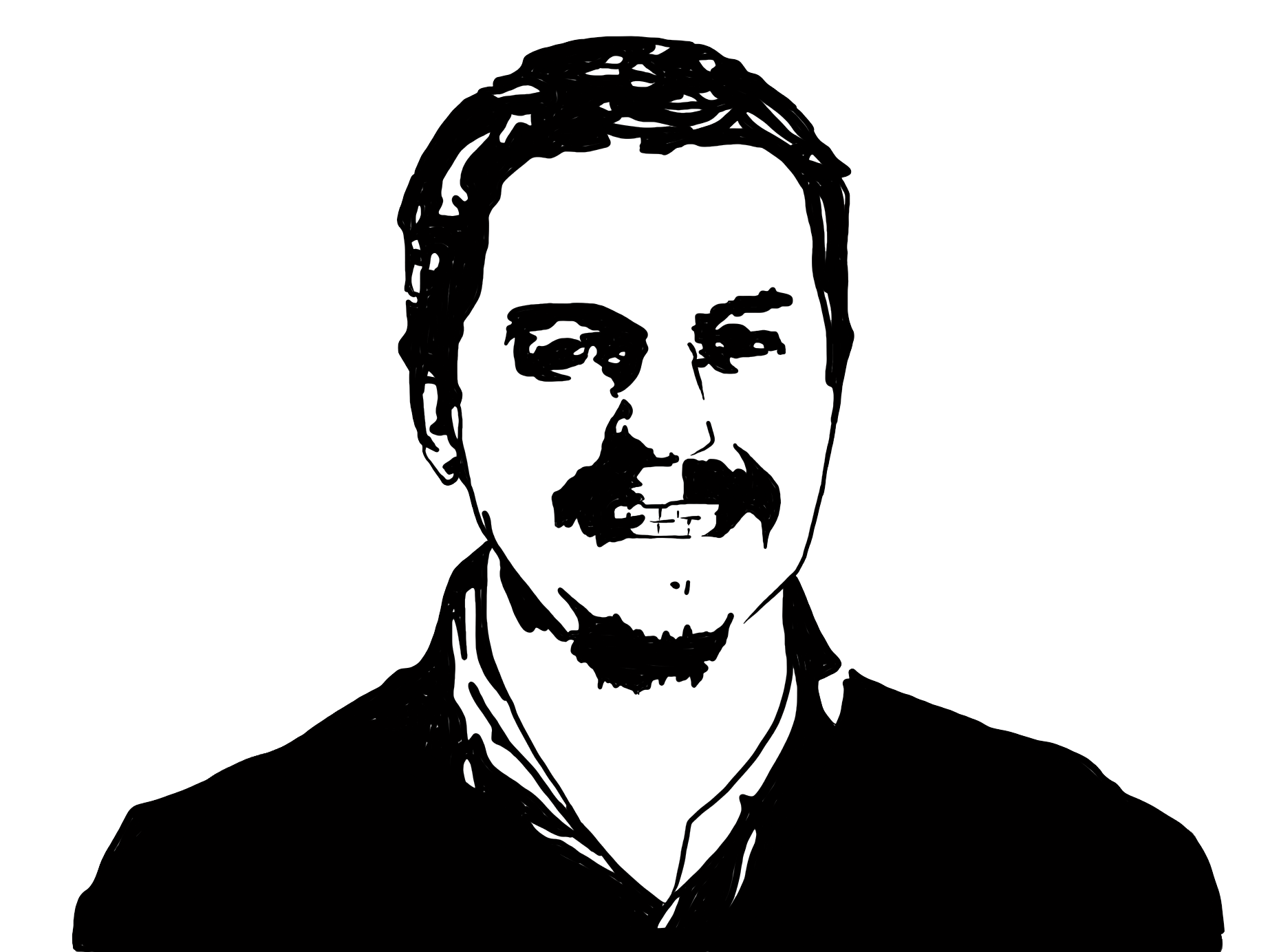 Devin Becker is the director of the Center for Digital Inquiry and Learning (CDIL) and the Head of Data & Digital Services at the University of Idaho Library. In earlier research, Becker looked at the personal digital archiving practices of emerging writers in a 2012 American Archivist article. His first collection of poetry, Shame | Shame, was selected by David St. John as the winner of the thirteenth annual A. Poulin Jr. Poetry Prize and published by BOA Editions LTD in 2015. 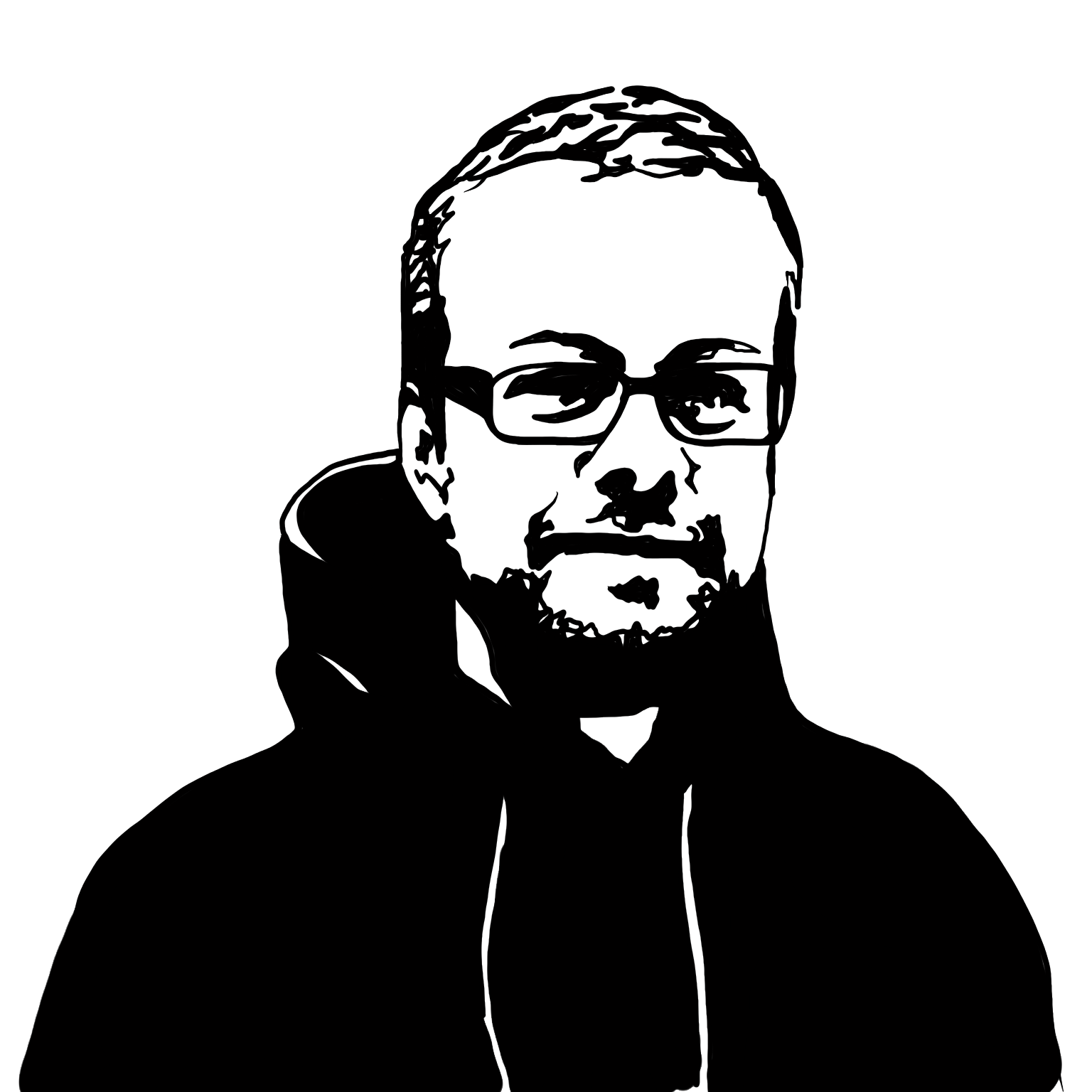 Corey Oglesby is a poet, musician, and illustrator from the Washington, D.C., area. His work has recently appeared or is forthcoming in Barrow Street, DIAGRAM, Beloit Poetry Journal, Queen Mob’s Teahouse, and elsewhere. Currently the Editor-in-Chief of the literary journal Fugue, he earned his M.F.A. in Poetry at the University of Idaho, where he also helped run the Vandal Poem of the Day web project. 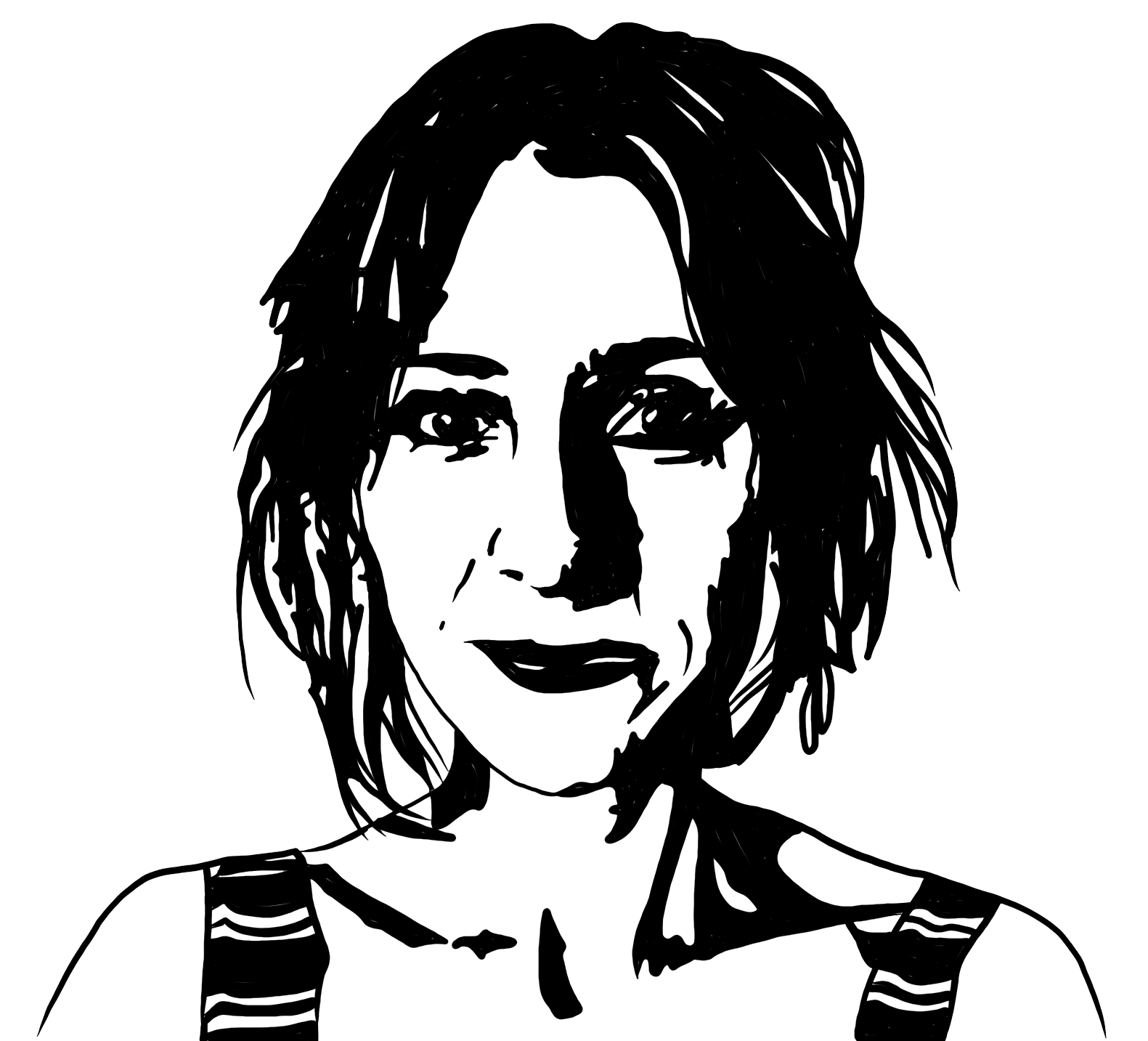 Lauren W. Westerfield is a writer from Northern California. Her essays and poems have most recently appeared in Willow Springs, Denver Quarterly, Indiana Review, and Ninth Letter. She received an MFA in Creative Nonfiction from the University of Idaho and teaches at Washington State University. Lauren is the nonfiction/hybrid editor at Split/Lip Press and the creative nonfiction and managing editor of Blood Orange Review.

CTRL+Shift developed over the course of many years. The 11 interviews that form the core of the project are the product of Devin Becker’s 2013-2014 University of Idaho Seed Grant-funded project to interview prominent poets on their writing practices, with questions primarily focused on shifts in each poet’s physical (i.e. drafting) and creative (i.e. research and inspiration) processes in relation to the dawn of personal computing.

After some time away from the project, Becker dove back in and realized how much data he’d gathered. Rather than synthesize and report on the data in the form of a traditional research paper, Becker decided he’d like to open up the entire project through a large website, tracking both the data and the analyses of that data through visualizations and interactive tools. In May of 2017, Becker brought on University of Idaho MFA students Lauren Westerfield and Corey Oglesby as Center for Digital Inquiry and Learning Summer Research Fellows to help scaffold and develop the project.

Using GitHub as an organizational tool and shared file storage, the team broke the project into various tasks, assigned them to each other, and met frequently over the course of the summer of 2017 to check in on general progress. Building the Ctrl+Shift website from scratch, these tasks included everything from programming various interactive elements to illustrating portraits of the poets interviewed. The majority of the work consisted of cleaning up and breaking out aspects of the interviews themselves, which are available on the site as video, audio, and textual representations.

The team regrouped in May 2018 to begin actual analysis. Becker developed the transcript filtering mechanism, and the team used the various filters he created to take notes and begin writing up their findings. Those observations can be viewed on our Findings page.

This website was created using the static website generator Jekyll. Many of the visualizations and interfaces were created by using Jekyll’s ability to query .csv, .yml, or .json files. For instance, the filtering mechanism for the transcripts themselves was created by transforming the transcriptions into a csv file and then adding tags based on the major subjects of the study.

The subject visualization uses these same mechanisms together with rectanglular svg graphical displays to represent the interviews in a visual manner. The visualization/transcript features have since been packaged up in a tool called Oral History as Data to support others looking for means to publish and analyze oral histories and qualitative interviews. The tool has been used to support other CDIL oral history projects that document the Idaho LGBTQ community and the Gay Rodeo community respectively. Documentation and instructions for the tool’s use are available on the website.

The site also incorporates tools and platforms such as the Oral History Metadata Synchronizer (OHMS), YouTube, Bootstrap and lightGallery.

The poem generator was created by downloading YouTube transcription files (.sbv) of each interview and transforming them into .csv files that are then randomly arrayed in order to make specific poem shapes and outputs.

Finally, the Findings page was redesigned in 2020 to use the styles of tufte.css.

The University of Idaho Library provided the space and support for the completion of this project. The library also preserves the digital archive of materials related to this project.

All photographs, videos, recordings, and other data materials on this site were created by Devin Becker save for one photograph of Stephanie Strickland that was taken by Star Black and is used under a CC-BY 3.0 license.

This study was approved by the University of Idaho’s IRB office. Permission was given by the interview subjects for the use of the interviews and related materials. All materials are licensed under a Creative Commons Attribution-NonCommercial-ShareAlike 4.0 International License.